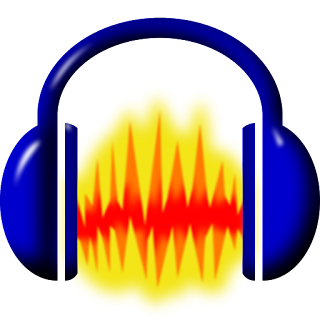 How to get the best recording level in Audacity

I recently had a question from a subscriber: “I am trying to record music from my home HiFi into my iMac Desktop computer and convert lots of Minidiscs and Cassette tapes into mp3 or other Audio types for which I have other software to do that. But my main question and problems are relating to the recoding levels and volumes to be use with Audacity to convert the music to digital. I did hear from someone that I would need to increase the volume on my HiFi in order for Audacity to pick up the sound. But I am very confused as to what volume level I should be using on my HiFi and what Input levels I should be using in Audacity.” 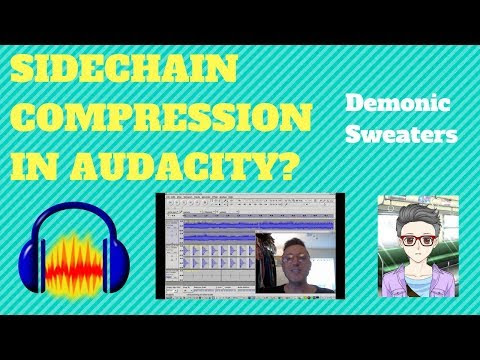 The sidechain compression effect is very popular in many forms of music right now, and even though Audacity doesn't have a sidechain compressor, it is still possible to make the same style effect with Auto Duck. It is very easy to do and is just a very cool sounding effect! Check out http://demonicsweaters.com for more cool tips! 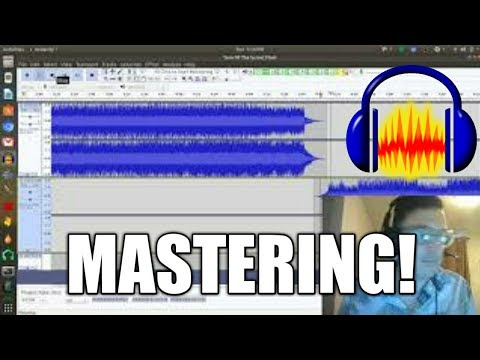 Download the completed album https://anthillrecordings.bandcamp.co.... Join me as I master my new LP, "Turn Of The Scroct" Live right here on YouTube! It's going to be the first video of it's kind that I've made, so be sure to tune in! I'll be in chat, and ask real-time questions about my methods, or just say hi. See how I get my album ready for release! #audacity#mastering#howto